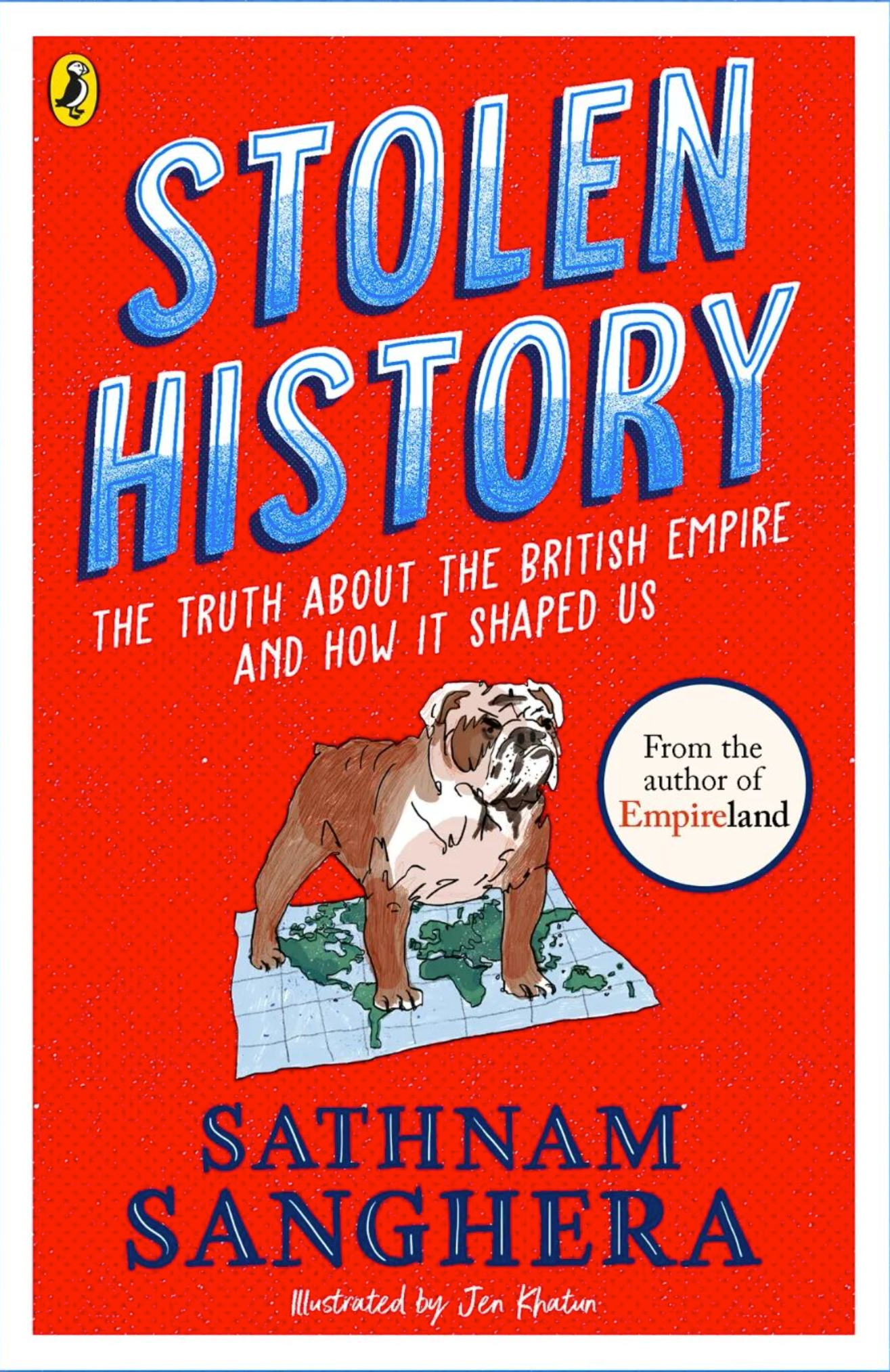 The truth about the British Empire and how it shaped us

An accessible, engaging and essential introduction to the British empire for readers aged 9+, by bestselling author of Empireland, Sathnam Sanghera.

You’ve probably heard the word ’empire’ before. Perhaps because of the Roman empire. Or maybe even the Star Wars films.

But what about the British Empire? Why don’t we learn much about this? And what even is an empire, anyway?

This book will answer all the important questions about Britain’s imperial history. It will explore how Britain’s empire once made it the most powerful nation on earth, and how it still affects our lives in many ways today – from the words we use, to the food we eat, the sports we play and even to every grown-up’s fixation with a good cup of tea.

Because how can we ever make the world a kinder, better place for the future, if we don’t know the truth about the past?

“I’ve resisted suggestions that I write a kids’ book on empire on the grounds that I didn’t want to sanitise the history. But I think I’ve found a tone that allows me to be both honest and entertaining. I’m really excited that kids might soon have access to knowledge about the British Empire that I only stumbled across at the age of 45. Becoming at ease with this history is essential to Britain becoming a saner country.”
Sathnam Sanghera