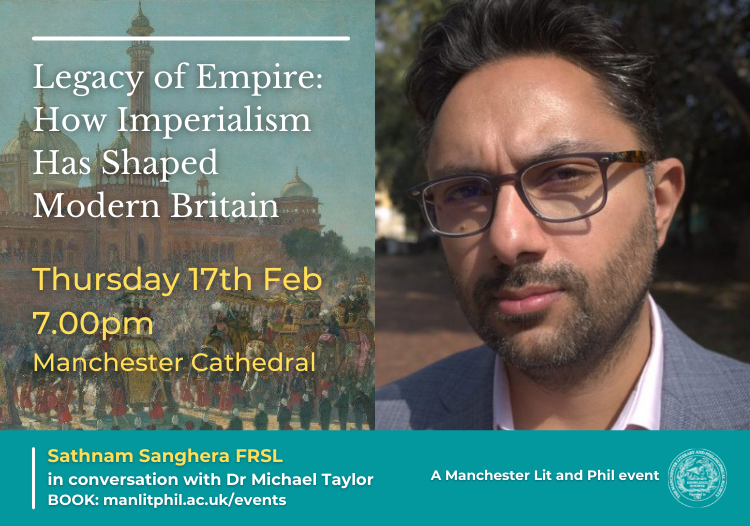 In what promises to be a memorable evening, we are privileged to have award-winning journalist and author Sathnam Sanghera discuss his best-selling book Empireland: How Imperialism Has Shaped Modern Britain (nominated for the 2021 Baillie Gifford Prize for Non-Fiction), in conversation with historian Dr Michael Taylor. In his brilliantly illuminating book, described as a “masterpiece”, “deserving of mandatory reading in school courses” and a “scorching polemic on the afterburn of Empire”, the author proceeds to demonstrate how much of what we consider to be modern Britain is actually rooted in our imperial past.  In his conversation with the author, Dr Taylor will look to unravel the extent to which Empire has shaped our history, perception and understanding of the world.  He will seek answers to questions such as: How far does the history of the British Empire shape the lives and politics of British people today?  How should we remember the Empire, if we remember it at all? In covering Sanghera’s experiences of growing up in Wolverhampton as the son of Punjabi Indians, exploring the role of Commonwealth immigrants in shaping modern Britain, and considering the legacies of some of the most traumatic incidents in imperial history, this conversation will seek to address some of the most pressing questions facing Britain today.  What should we do with the statues of slaveholders such as Edward Colston and imperialists such as Cecil Rhodes? Is it ‘woke’ to regard British imperial history with scepticism? How should we teach imperial history in schools and universities? And who is going to win the ongoing ‘culture wars’ about history and memory? 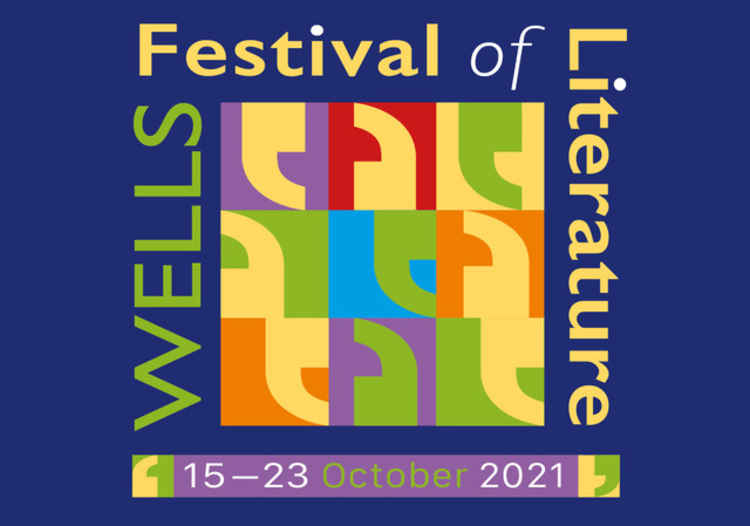 How divided we are currently – arguing about what it means to be British, what club Britain should join following Brexit and the end of Empire. After his bestselling memoir, The Boy With The Topknot, Sanghera argues entertainingly that we must step back and see where we come from if we want to understand who we are, and the things that unite us.

This history of the British Empire is fundamental to understanding Britain. So much ‘modern’ Britain is rooted in our imperial past, which permeates our lives and thoughts – the foundation of the NHS, the nature of our racism – the sense that British culture is in some way exceptional, maybe superior, that seeped into the campaign for Brexit and the government’s early response to COVID-19.

As the son of Punjabi immigrants, who went from starting school unable to speak English to a first class degree from Cambridge, Sanghera illuminates some of the darkest and most misunderstood corners of our shared history, at a time when this understanding is sorely needed.

This event is sponsored by Adam Matthew Digital

Sathnam Sanghera is a journalist, author and broadcaster who possesses that rare combination of a fierce intellect and a warm humour. No surprise he is becoming a regular on our TV screens and is the author of three bestselling books, including his latest, Empireland. 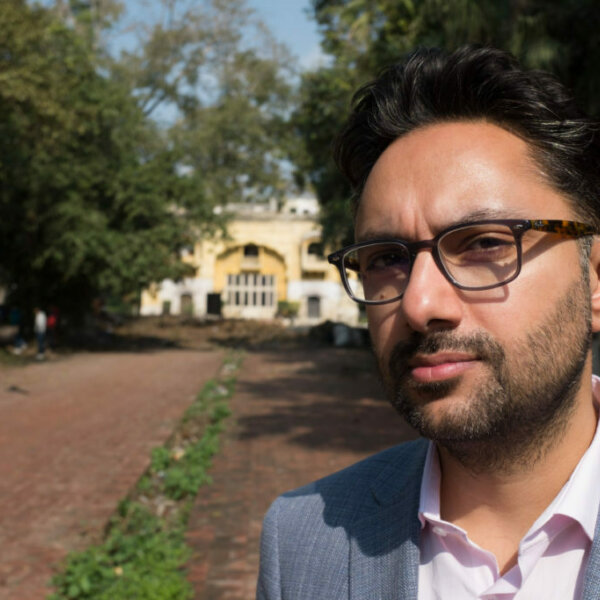 Decolonisation + Democratisation is a free online webinar series exploring how histories are made and shared.

Sathnam Sanghera is a British journalist and author of Empireland: How Modern Britain is Shaped by its Imperial Past. In this hour-long livestream with Museum Manger, Frank Hargrave, Sathnam will share his thoughts on the themes of the book, including how the full story of empire has been downplayed by museums in the past. 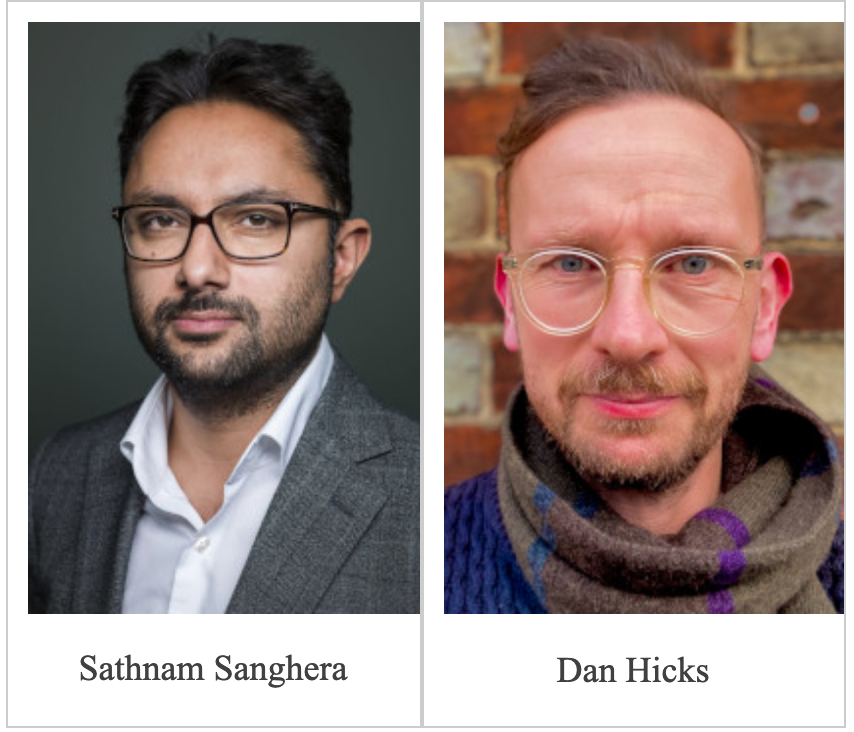 Caroline Sanderson chairs a discussion between Sathnam Sanghera and Dan Hicks. Sathnam argues imperialism is central to the way we think and conduct politics, from the distrust of intellectuals in public life, to the exceptionalism that inspired Brexit and our response to the COVID crisis.

Join us for this interview, reading, and Q&A with author Sathnam Sanghera, discussing his writing career and his latest book, Empireland.

This in-depth conversation with journalist and author Sathnam Sanghera will explore the themes and issues raised in his most recently published book, the Sunday Times bestseller, ‘Empireland: How Modern Britain is Shaped by its Imperial Past’. Hosted by Tommy Sandhu. 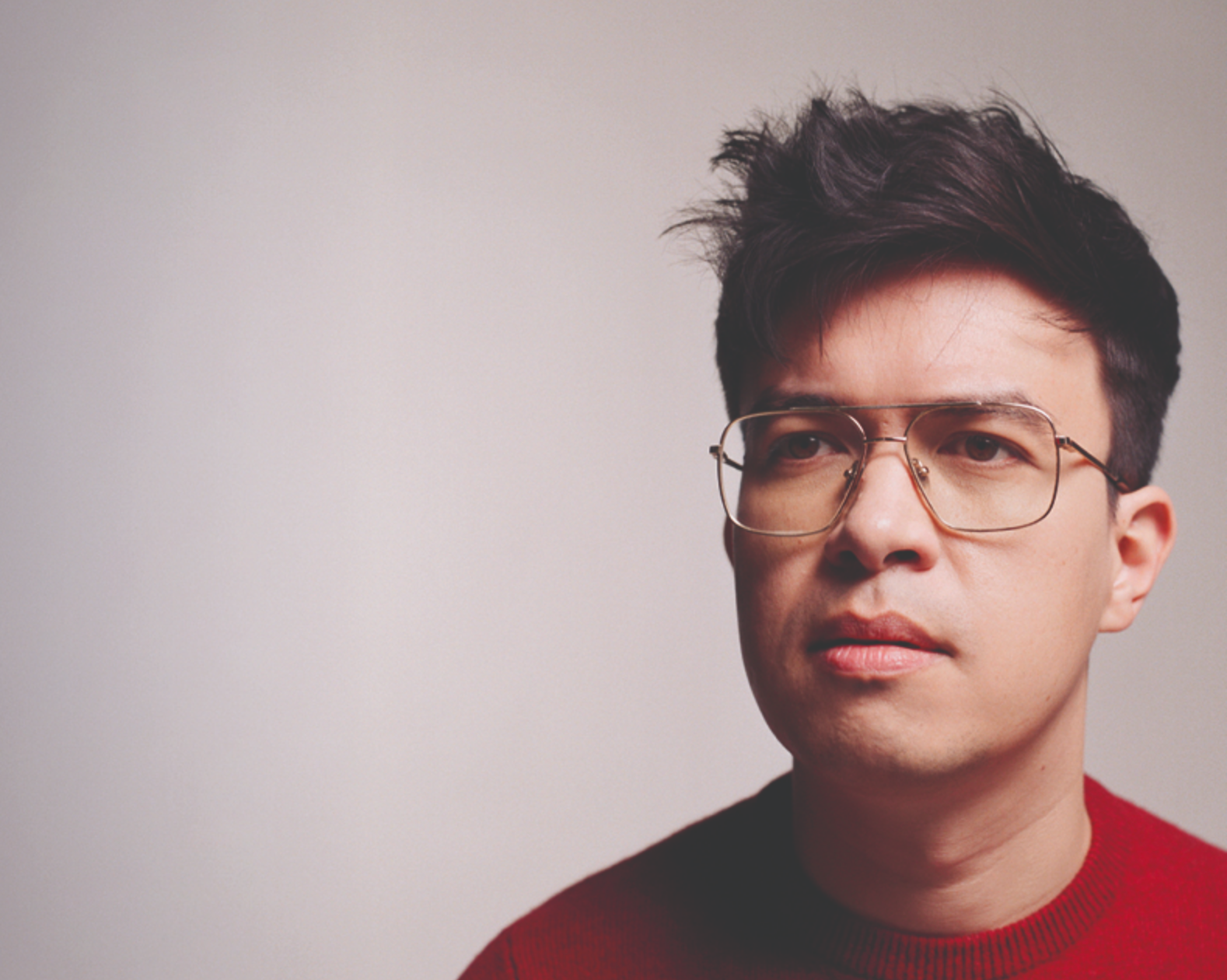 AN EVENING WITH PHIL WANG

“But where are you really from?”

Comedian Phil Wang has been asked this question so many times he’s lost count. So he decided to write a book about it.

Join him on publication day to celebrate his debut book Sidesplitter: How To Be From Two Worlds At Once, a hilarious and incisive look at being mixed race and belonging to two cultures.

In conversation with Sathnam Sanghera for this exclusive event, Phil will reflect on his experiences as a Eurasian man, born in Stoke-on-Trent, raised in Malaysia and coming of age in Bath – ‘a spa town for people who find Cheltenham too ethnic’. He’ll explore the contrasts between Eastern and Western cultures and delve into Britain and Malaysia’s shared histories, bringing his trademark cynicism and wit to topics ranging from food, family and assimilation to empire and soft power.

Covering ground from comedy to colonialism, don’t miss this funny, wry and honest take on being brought up in two very different cultures.

Strangely hidden from view, the British Empire remains a subject of both shame and glorification. In his bestselling and award-winning book historian and Times journalist Sathnam Sanghera shows how our imperial past is everywhere: from how we live and think to the foundation of the NHS and even our response to the Covid-19 crisis. At a time of great division, when we are arguing about what it means to be British, Empireland is a groundbreaking revelation – a much-needed and enlightening portrait of contemporary British society, shining a light on everything that usually gets left unsaid.

Tickets for this talk are £10 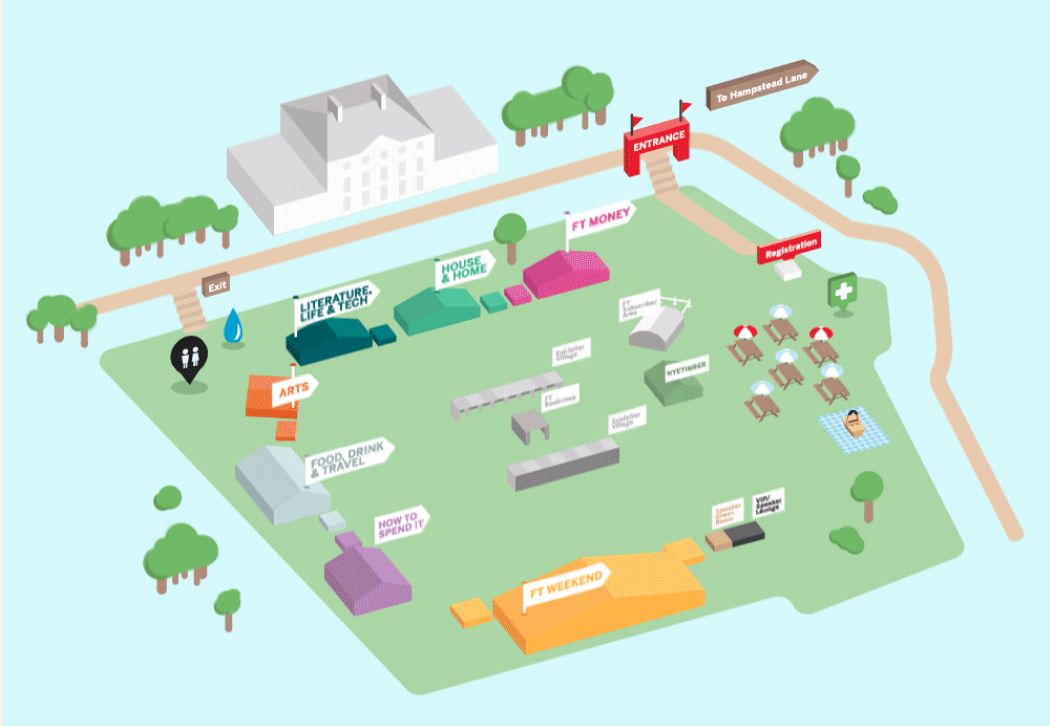 Finding an identity in an age of rising nationalism. 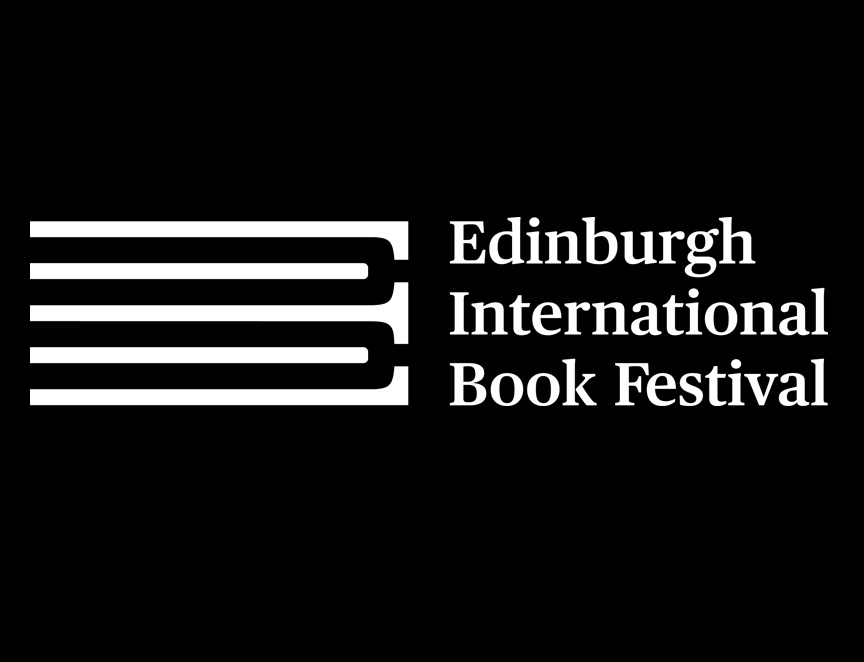 When we studied history at school, how much of the curriculum was devoted to learning about the British Empire? In Cambridge-educated journalist Sathnam Sanghera’s case, very little. Having grown up as part of the Sikh community in Wolverhampton, he learned almost nothing about an aspect of his country’s history which, he argues, has had a powerful impact on attitudes today. Empireland is Sanghera’s response – a book which seeks to face up to Britain’s history. What he discovers is ‘a toxic mixture of nostalgia and amnesia’ which underpins an attitude of exceptionalism, a distrust of experts and a blindness to its enduring racism. Perhaps the most complex discovery for Sanghera was the extent to which some colonised people (Sikhs among them) collaborated with their colonisers. Today, the journalist and author of Blood Legacy Alex Renton talks to Sanghera about how Britain’s educational, social and political systems could better reflect the realities of its imperialist past.

This is a live event, with an author Q&A. The author of this event is taking part remotely; if buying a ticket to watch the event in-person, you’ll watch them on a large screen in the venue. The interviewer is on stage in the venue.